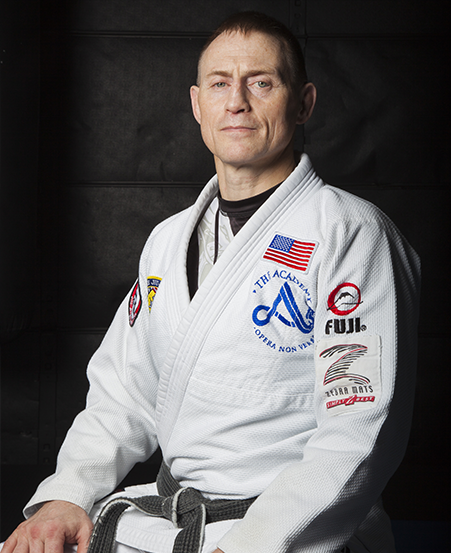 A grappler at heart, Greg earned the level of Advanced Student in Shooto Wrestling under Sensei Yurinaga Nakamura and is a certified Full Instructor in Combat Submission Wrestling under Erik Paulson. Beginning his Brazilian Jiu-Jitsu journey in 1989 by taking a private lesson with Master Rickson Gracie, Coach Greg went on to become a student of 8th Degree Red & Black Belt Professor Pedro Sauer in 1996. Coach Greg was the first of Professor Sauer’s students to earn his Black Belt, receiving the honor in November 2002 – he is now a 5th Degree Black Belt. 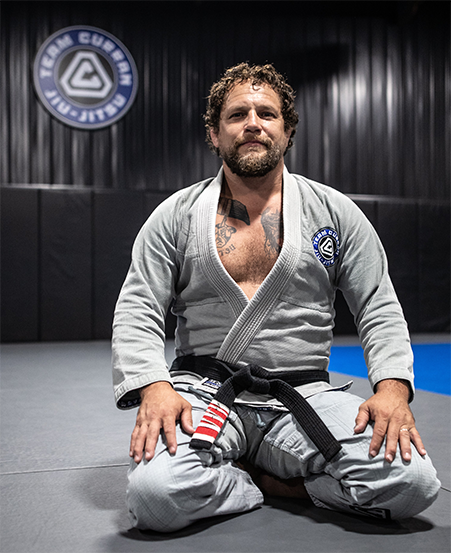 Jeff Curran is the founder of the Curran Jiu-Jitsu Academy and has a competitive history that spans over 27 years and counting.  Professor Curran has devoted his life to the martial arts and has managed to build a world recognized team as well as becoming one of the worlds top ranked righters in the world during his career.

He and his Staff have stayed the course to develop and brand their programs to be sought out and recognized inside the community and around the globe.  Mr. Curran is currently holding the rank of 4th Degree Black Belt under the legendary Master Pedro Sauer.  Jeff Curran and his staff continue to lead the way and are dedicated to helping each student reach their best potential on and off the mat! 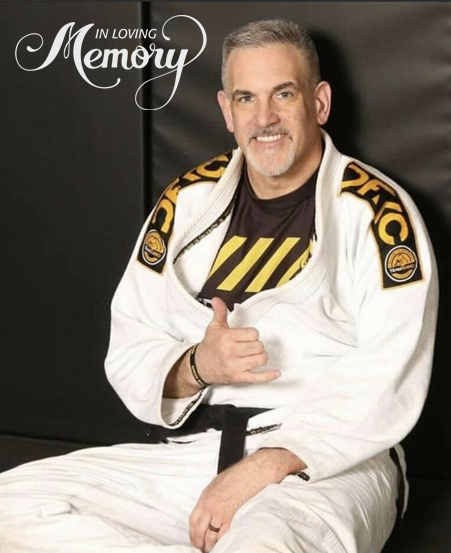 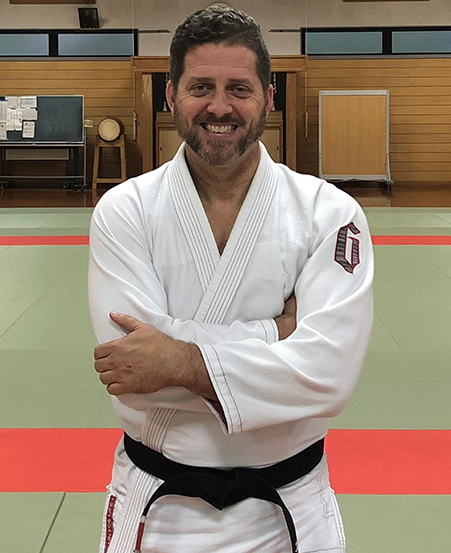 Professor Scott Smith is a 4th degree Black Belt under Master Pedro Sauer. Scott was introduced to Brazilian Jiu Jitsu on his work travels to Evansville IN. Years later he came back home to Louisville, KY and started training at Shaolin Kempo Jiu Jitsu Academy which was a part of the Rickson Gracie association. This is where Scott first met Master Sauer in the mid 90’s. Scott is a 1st degree black belt in TKD and has studied many other martial arts including Judo. He is the owner and CEO of Gracie Jiu Jitsu of Kentucky since 2007. Scott has always said this about Master Sauer ‘’ He doesn’t make me want to be a better black belt or school owner. Master Sauer makes me want to be a better human being” 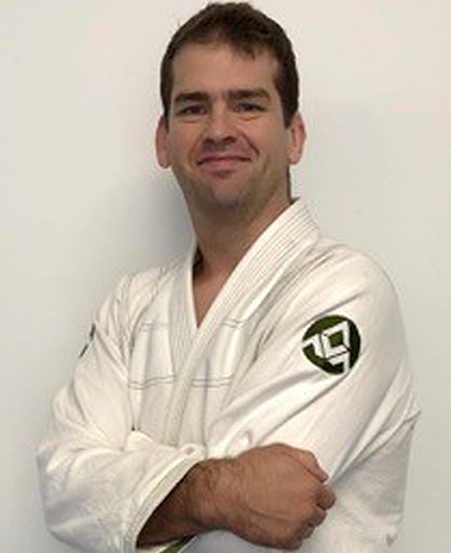 David Krstic, had his first class as a teenager in Jiu Jitsu in late 1993 and commenced his official training in 1995 under one of the “Dirty Dozen”, John Will. After training for 16 years and in pursuit of deeper knowledge, met up with Pedro Sauer and subsequently joined the PSBJJA in 2012. Earning his third and fourth degree black belt from Pedro Sauer and the PSBJJA in 2013 and 2021 respectively, continues teaching classes and tending to his academy in Templestowe, Melbourne, Australia. Constantly on the mat training and teaching Jiu Jitsu, as he has for most of his life, searching for the most efficient way to apply pressure without force. 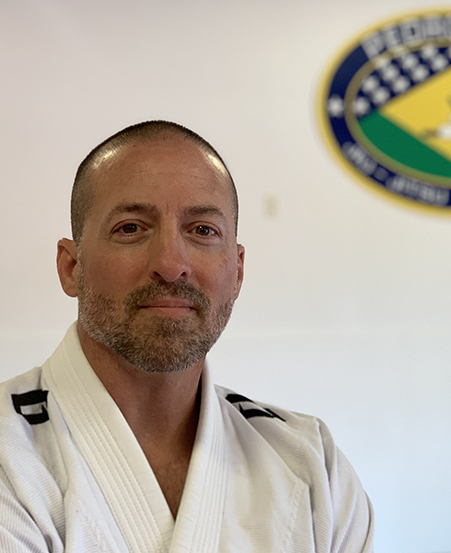 Adam is a 4th degree black belt under Master Pedro Sauer. He was introduced to Gracie Jiu Jitsu in 1992 while training in Jeet Kune Do. Adam pioneered Jiu Jitsu in the Chicagoland area, eventually becoming a founding member of Team Curran. He describes his time with Jeff “Big Frog” Curran this way, “My Jiu Jitsu came alive on the mats of Team Curran.” Prof. Miller currently lives in Louisville and teaches out of Gracie Kentucky with Prof. Scott Smith. In addition to Jiu-Jitsu, Adam holds black belts in Hapkido, Judo and classical Ju-Jitsu. Adam has videos at BJJFanatics and online resources at Armbarcity. You can also find spiritual coaching at myLifeChurch. 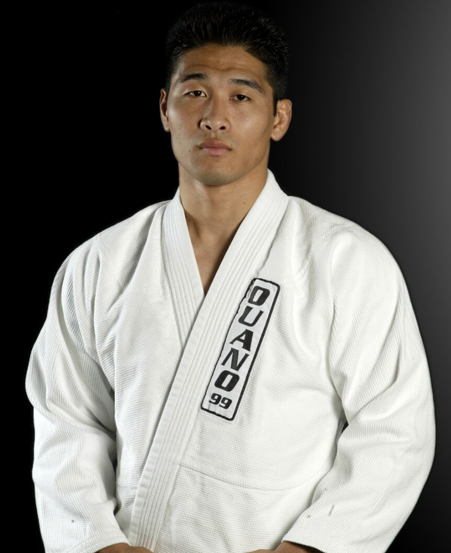 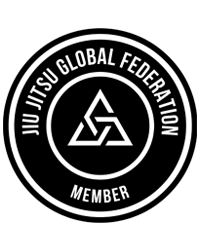 The Pedro Sauer Brazilian Jiu-Jitsu Association (PSBJJA) is one of the oldest, largest, and most respected associations in the world today.

The Gracie and Gracie Jiu-Jitsu Trademarks are owned by Rorion Gracie and used under license.

Haven't converted your account to our new portal yet? Please reach out to [email protected] to convert today!